How The World is Ruled by Fashion

The fashion industry’s style trends are more prevalent than ever in the 21st century, and they influence not only how people dress but also the styles of home goods, cosmetics, and general attitudes. In the 1960s, flower power embodied more than just flares and tunics; it also represented a generation’s overall mentality, which is even more apparent now.

Today’s fashion is audacious and brazen, reflecting a generation born in the 1990s that isn’t scared to express their opinions or wear what they want. Designers are well aware of the influence they have since fashion is more than simply a way to cover your body; it is the essence of your personality and beliefs.

More eagerly anticipated than any other world discoveries are designers’ forecasts and designs for the upcoming season.

While fashion trends unite men and women everywhere, they also provide each person the freedom to express their own unique sense of style. The clothes individuals are wearing in a photograph alone can instantly identify the era being depicted, demonstrating how influential and all-pervasive fashion is.

Fashion can change from one second to the next, but its influence on society and function in the current era remains constant. Fashion is so significant that entire periodicals are devoted to it, TV shows devote hours of transmission time to it, and individuals constantly discuss it with their friends.

People who want to stay current on fashion subscribe to fashion magazines, pay close attention to what has recently appeared in stores as well as what has been there for a while, and attend fashion shows to see what the designers are showcasing on the catwalk this season and, consequently, what will end up in the stores.

People who want to know what the upcoming fashion lines will be will often look at what celebrities are wearing because the highly rich may have their own personal relationship with a designer who will keep them far ahead of the current trends.

For many people, being ahead of the curve is the pinnacle of success, yet being too far ahead is just as awful as being behind! People will assume that what you are wearing is out of style if you are too far ahead of them, which is true.

Fashion will continue to maintain its dominant position in society for a very long time to come as long as designers continue to promote the importance they know people place on it and as long as people follow designers’ every move in the fashion world. It affects everything we do, say, and even think, in addition to what we wear. This is the reason why the world is ruled by fashion. CONTACT US! For customer support or a free consultation. Furthermore, if you would like to know more about our services, visit One Carpe & Co. 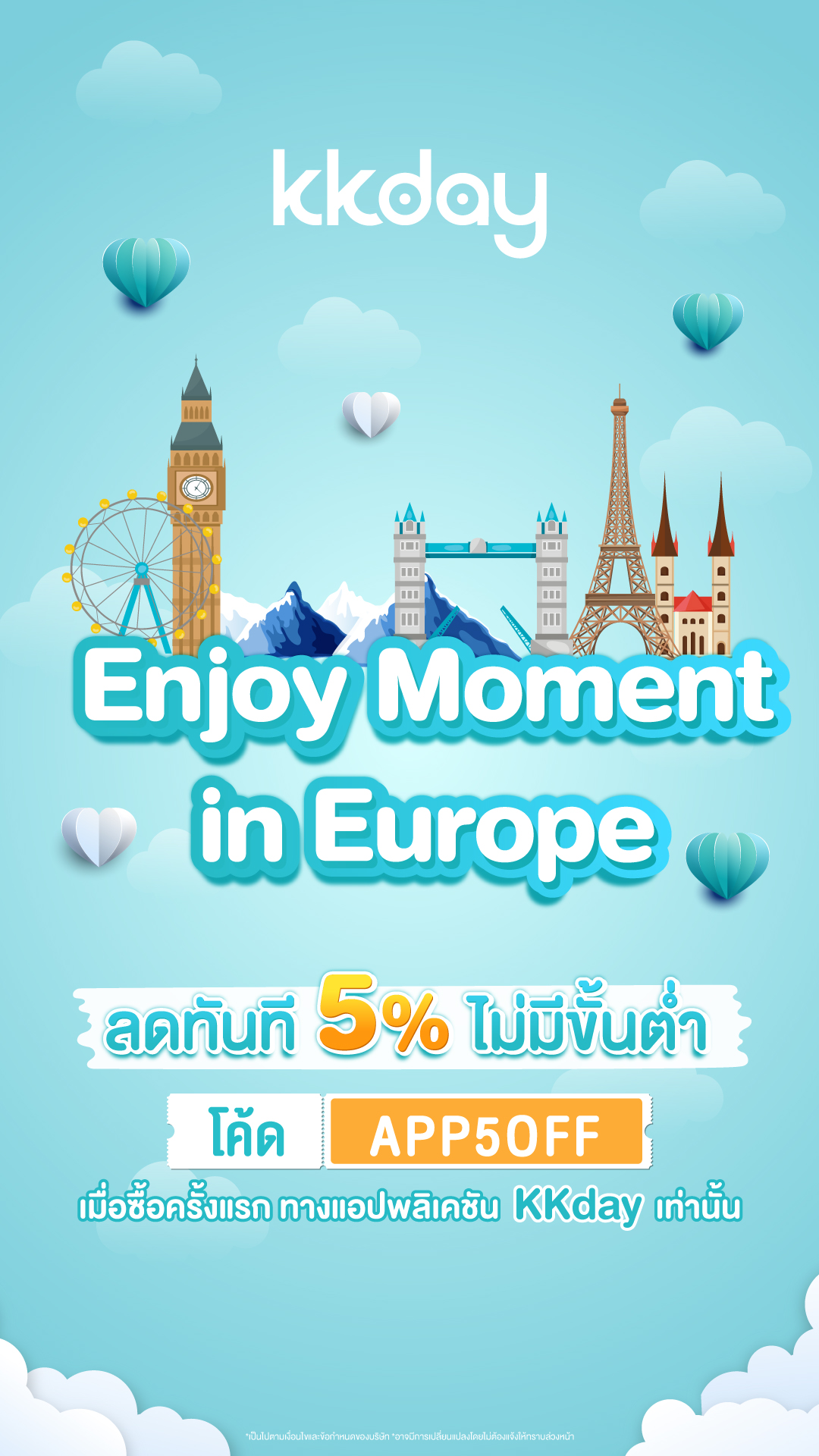 The Must-Have Fashion Trends for the Spring of 2023

What and how wireless charging works?

What is the interpretation of the dream of jogging and how it affects our mental health?